FOCUS 2015 brings back a popular feature of FOCUS: the Fundamentals Tutorial!

For no extra fee over the basic registration, attendees can attend one or both tutorial sessions that cover the basics of coatings and formulation. These 75-minute courses are ideal for the new formulator or technician and for engineers, salespeople, and others who work with formulators and want a better understanding of what they do and how they think.

Between the Tutorials, there will be a new “Ask the Formulator” session where attendees can drop in to ask questions about paint formulation and chemistry in general or ask for help with specific issues. 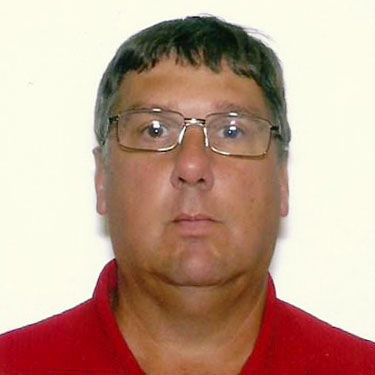 John has been active in the coating industry for 35 years. Since graduating from Eastern Michigan University in 1979, John started his career at Witco Chemical Company where he worked on electrodeposited coatings. In 1984 John was recruited to Energy Conversion Devices where he worked on amorphous silicon solar cells, high strength magnets and tool coatings, mostly using chemical vapor deposition techniques. His career at BASF started in 1988 and focused mostly on clearcoat technology and the optimization of formulas for UV durability. John developed an expertise in the areas of weathering and durability of coatings, including acid rain resistance and long term outdoor exposure performance. After nearly a 25 year career at BASF, John has consulted on and managed various coating projects since 2012. Currently John is the R&D Lab manager at Precision Coatings in Walled Lake Michigan where the focus is on coatings deposited via roll application on thin film flexible substrates. John has 15 US patents, has written 7 magazine publications, and helped to author 2 ASTM standards in his career.