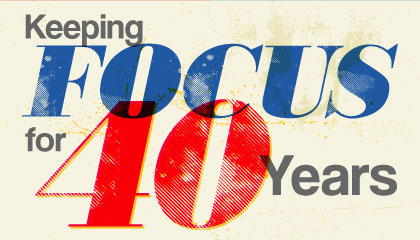 Download the full schedule as a 1-page PDF: FOCUS 2015 Program-at-a-Glance.

Click on each speaker below to reveal an abstract and biographical sketch.